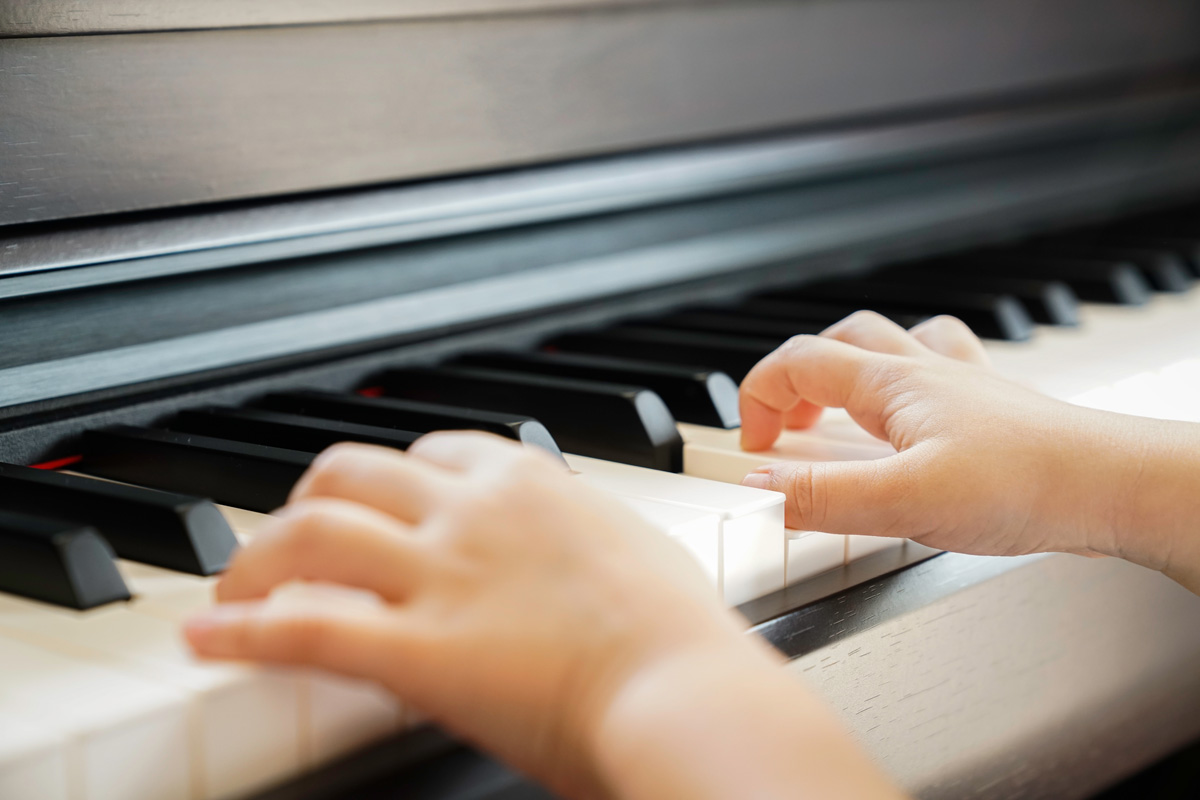 If you are just getting started with piano lessons here is some basic information that would help you understand your first class better.

The white keys on the piano are named after 7 alphabets, which are, A, B, C, D , E ,F and G. These are the 7 Natural notes. Now, let us try and identify these on the piano. The first thing you need to do is to observe the keys. Do you see a particular pattern? Any keyboard instrument (piano, keyboard, organ, harmonium etc), will have the same pattern, which is, a pair of black keys, and a trio of black keys, and so on. So remember the name of keys in the following manner:

The white key in between the pair is D.

The white key after the pair is E.

The white key before the pair is F.

The first white key in between the pair is G.

The second white key in between the pair is A.

The white key after the pair is B.

This is the layout of the 7 Natural notes on the piano. Using all the 5 fingers of both the hands is the best way to play the piano. To do so with utmost ease and effortlessness, we need to follow something called economy of motion which we will learn more about later in our progress. To play the keys in the most comfortable and effective way, we will learn about the posture our body needs to keep and the use of fingers in both the hands. The fingers of both hands are named or numbered differently, and its motion on the keyboard also happens differently. You will learn various finger exercises to build muscle memory and cultivate skills that are necessary to play the piano. To play the piano effectively, you must be able to control your speed on it and have accuracy over your instrument. Once you are accustomed to the very basic, you will be learning more technical exercise and necessary music theory which will mold you into a better musician. 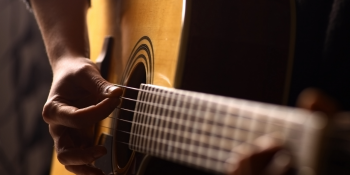 How To Take Care Of Your Acoustic Guitar

As passionate guitarists, we all are deeply attached to our guitars. More often than not, we end up... 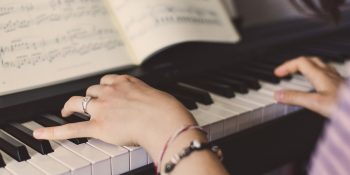 The most natural and easiest way to enjoy being a musician is to sit and start playing the piano... 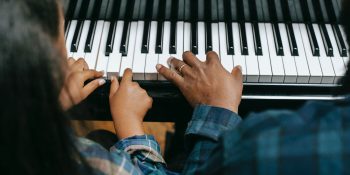 Things To Consider When You Begin Learning The Piano

You want to start learning piano but unsure if it’s worth all the investment towards it....